Looking for some cool book recommendations? Check out my favourite fiction and non fiction reads

The Other Boleyn Girl 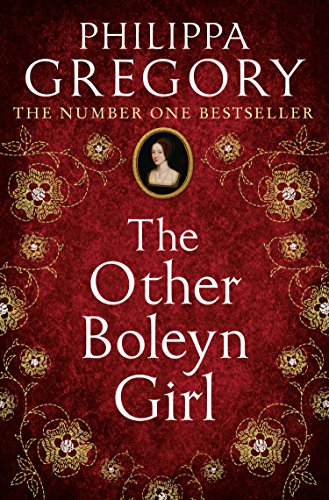 While I enjoy many authors, there are some who shock me with their ability to create worlds that suck me in so completely. Philippa Gregory is one. I emerge from her writing blinking and disoriented by my own surroundings.

The lush opulence of King Henry VIII’s court is breath-taking. The King himself is handsome, talented, intelligent, as quick on his feet in the battle field as he is when dancing, and oh-so-susceptible to a pretty face. Life is a dazzling swirl of parties, feasts, picnics, stunning jewels, and new clothes.

But as you read, the whole golden confection begins to come apart at the seams. The court becomes a place of politics and intrigue. The King grows fat and is driven to the brink of insanity by his own excesses. Enraged at his inability to father a son and heir, goaded on by a biddable religious leader, the King turns from love to hatred and then murder.

The story hinges upon the relationship and the fortunes of Mary and Anne Boleyn, the two sisters who catch the eye of the young King. Trapped in a world of Tudor England, with no rights and no currency except their beauty and their ability to produce children, the two women forge their own lives and unwittingly, the fate of an entire country.

This book comes in mid-way through Philippa Gregory’s Tudor series. You can read it independently or as part of a series.

The Lord God Made Them All 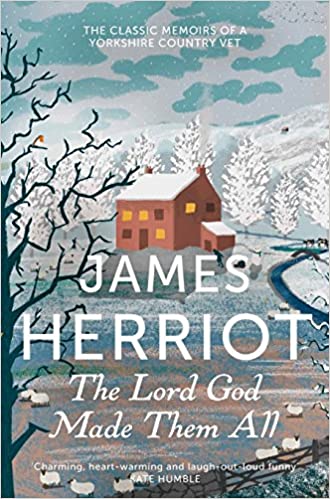 James Herriot (pen name) is one of my favourite authors because so many beautiful things shine though his writing: his love for animals and nature, his tolerance for all kinds of people, his joy in small pleasures, and his unique brand of gentle humour. He was a vet in Yorkshire in the 1940s and wrote a series of eight books chronicling the farmers and their animals that he met during his career.

Through his books, you visit a small town high up in the Dales, surrounded by mountains and the wide blue skies. You meet a cast of wonderful whacky characters, some of whom you will never forget. This series has some of the few books that make me laugh out loud, no matter how many times I read them. Dip into them when you want to reaffirm your faith in the world or when you feel nostalgic for a simple life lived close to nature. 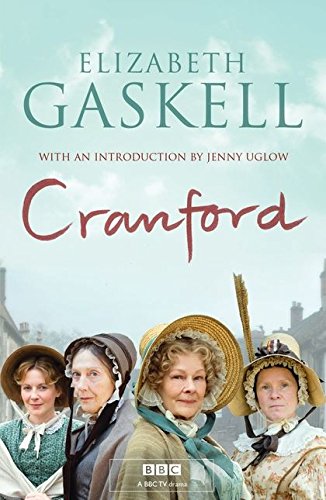 Ever since I first discovered Jane Austen, Victorian and Regency literature have been my favourite time periods to read about. The customs of the time, the places of women and men in society, the excitement of so much scientific discovery and development, the roles of the rich and the poor, their use of leisure time and education – it is all utterly fascinating to me. When I found Elizabeth Gaskell on a list of lesser-known Victorian writers, I dived joyously into Cranford.

The book is about a small fictional town in England and is narrated by Mary, a young girl who visits Cranford but lives in the city. Cranford is stuck in time, standing buff against the changing world around it, and peopled by a host of characters who live in varying degrees of comfort but cling to their ways. Mary makes friends with the women of the town and keeps in touch with them through long letters that move the story forward.

Nothing very big happens in the book, but Elizabeth Gaskell is just like Jane Austen, imbuing a small world with infinite charm and interest. Class wars take place over tea cups, romances begin with tender glances, minor scandals rock the bonnets off the ladies, and some happy surprises lie in wait.

I Capture the Castle 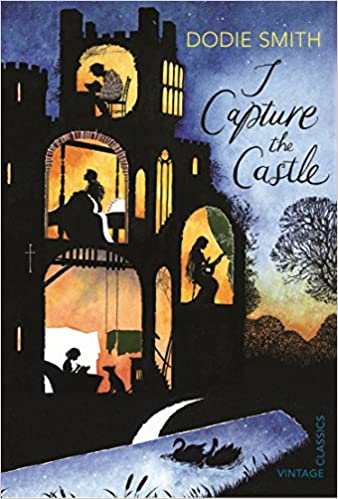 Way back in my childhood, I fell under the spell of Dodie Smith’s The Hundred and One Dalmatians and the sequel, The Starlight Barking. I re-discovered her in my 20s with I Capture the Castle and was delighted to find that she still had the power to drown out the rest of the world.

I enjoy books about writers and the writing process, and this book has two writers in it: the protagonist, young Cassandra Mortmain, and her once-famous writer father who now suffers writers block and whiles away his time in the cellar. The Mortmain family lives in a dilapidated castle that Mr. Mortmain once hoped would be his muse. Topaz, step-mother to Cassandra and Rose, was once model but now spends time running through the castle grounds in just her boots, to be closer to nature.

If you like books about quirky families, I Capture the Castle has plenty of oddballs. Cassandra and her beautiful sister Rose spend time rambling about in the castle and visiting the tiny town nearby. Cassandra wrestles with her journal to develop her writing skills, trying to ‘capture’ everything, while Rose, the older and more beautiful sister, yearns to fall in love and get married to a wealthy man. When two American brothers move into the neighbouring estate, things change for both girls.

I don’t want to give away any of the twists, but my favourite part isn’t related to the boys. Close to the end of the book, Cassandra has had enough of her father’s writer’s block and takes extreme steps to inspire him and force him back to his desk. Some days, when I’m doing everything I can to avoid sitting down and writing my goddamn book, I wish someone would play that nasty trick on me. 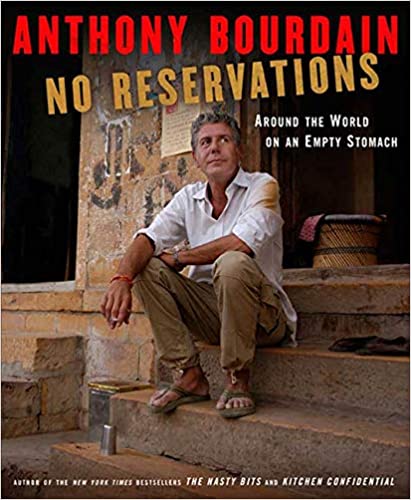 In month 3 of the COVID outbreak, I began to long for travel and escape and any food that didn’t taste like I’d made it. I started watching travel shows and looking for new travel books, and it struck me that Anthony Bourdain would be just the right writer to read. He was curious about new places, irreverent and unafraid to be himself even on TV, and had clearly done some crazy stuff around the world.

In A Cook’s Tour, Anthony Bourdain travels to Japan, Cambodia, Vietnam, Russia, Portugal and a few other places, eating all kinds of meals (some yucky and some delicious) and making friends with his usual no-BS charm.

He’s followed by a television crew (this was the early days of his TV show) that drink and eat with him, patiently re-shoot footage when he flubs his lines or refuses to ask inane questions, and manage to hold the camera steady when they’re all drunk after a heavy night of drinking with the Viet Cong.

This kind of travel writing isn’t prettily-packaged and delicately handled like travel TV shows are these days, but then, neither was Anthony Bourdain. He mixes his passion for cooking and his views on being a chef, along with sensitive commentary on the people and places he meets, skittering on the edge of excess and darkness all along. His big personality and the evident lust for life make it even harder to believe that he isn’t out there still, travelling to parts unknown to find his next perfect meal.

Thank you! Your submission has been received!
Oops! Something went wrong while submitting the form.